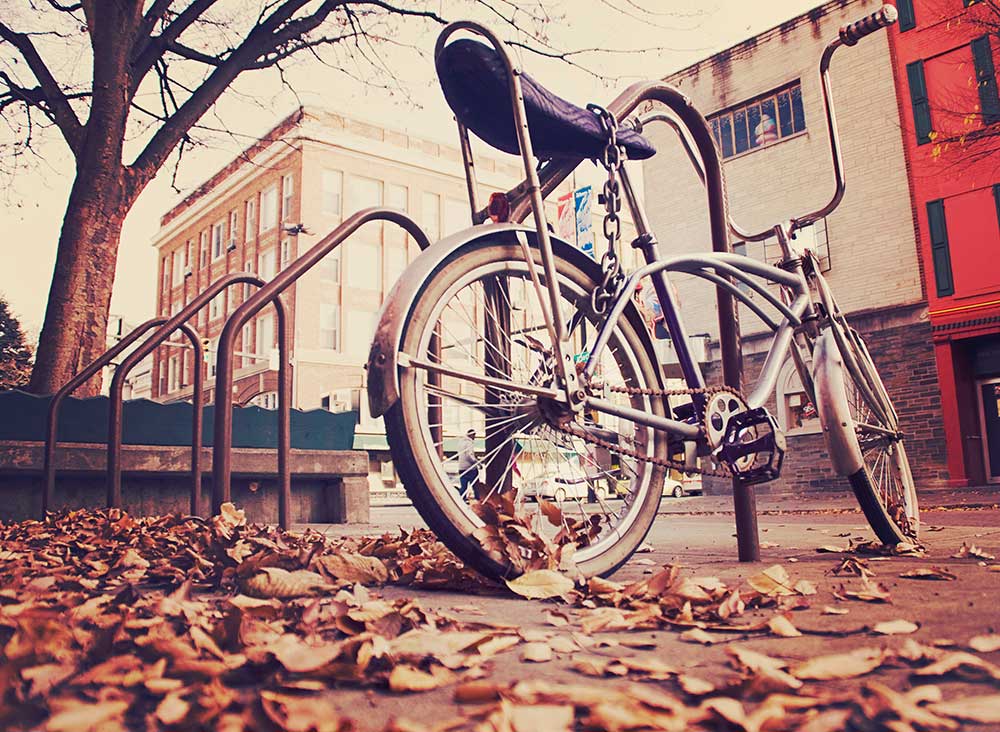 And all about him–in the rooms below, in the houses on each side and across the road, and behind in the Park Terraces and in the hundred other streets of that part of Marylebone, and the Westbourne Park district and St. Pancras, and westward and northward in Kilburn and St. John’s Wood and Hampstead, and eastward in Shoreditch and Highbury and Haggerston and Hoxton, and, indeed, through all the vastness of London from Ealing to East Ham–people were rubbing their eyes, and opening windows to stare out and ask aimless questions, dressing hastily as the first breath of the coming storm of Fear blew through the streets. It was the dawn of the great panic. London, which had gone to bed on Sunday night oblivious and inert, was awakened, in the small hours of Monday morning, to a vivid sense of danger.

Unable from his window to learn what was happening, my brother went down and out into the street, just as the sky between the parapets of the houses grew pink with the early dawn. The flying people on foot and in vehicles grew more numerous every moment. “Black Smoke!” he heard people crying, and again “Black Smoke!” The contagion of such a unanimous fear was inevitable. As my brother hesitated on the door-step, he saw another news vender approaching, and got a paper forthwith. The man was running away with the rest, and selling his papers for a shilling each as he ran–a grotesque mingling of profit and panic.

And from this paper my brother read that catastrophic dispatch of the Commander-in-Chief:

“The Martians are able to discharge enormous clouds of a black and poisonous vapour by means of rockets. They have smothered our batteries, destroyed Richmond, Kingston, and Wimbledon, and are advancing slowly towards London, destroying everything on the way. It is impossible to stop them. There is no safety from the Black Smoke but in instant flight.” 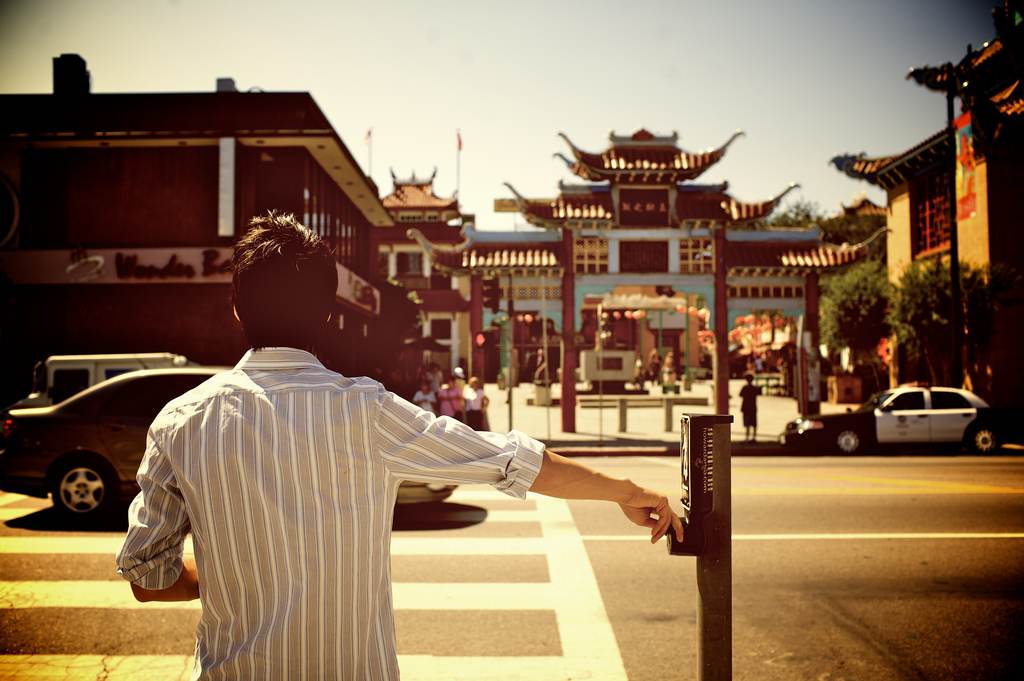 I am a founder of Themes Awesome. I start developing web since 2008 and love doing it since then.